The Mikoyan Gurevich Mig-15’s history begins shortly after World War II. After trying various failed reactor designs, such as the MIG-7R and MIG-9, Mikoyan and Gurevich decided that they had to find a completely different design, that would meet the needs that the near cold war was going to impose.

These designs failed mainly due to the lack of power from early Soviet jet engines. Through a sales agreement with the British, the Soviets were able to purchase a number of Rolls Royce Nene engines. It was around this engine that the Mikoyan Gurevich MIG-15 was developed. The Soviet designation of this engine was RD-45.

First prototype of the MIG-15 had its maiden flight on December 30th, 1947. It’s done under the command of pilot Viktor Yuganov. By decree of the Soviet government, on August 23, 1948, the mass production of the MIG-15 was approved. It was one of the first successful arrow-winged jet fighters, and achieved great fame over the skies of Korea; where in the early stages of the Korean War, it outperformed all enemy straight-winged fighters during daytime fighting.

The MiG-15 also served as a starting point for the development of the most advanced MiG-17 that remained an effective threat to American supersonic fighters over North Vietnam in the 1960s. The MiG-15 is considered to have been the most produced jet aircraft in history, with more than 12,000 manufactured copies. Licensed production outside the Soviet Union (Czechoslovakia, China, and Poland) may have brought a total of more than 18,000 aircrafts.

The Mikoyan Gurevich MiG-15 is often mentioned alongside the North American F-86 American Saber in the lists of the best fighter jets of the Korean War; and one of the best compared to fighters from all times. That was the beginning of the legend of the skies and the rise of the Mikoyan and Gurevich’s design bureau. 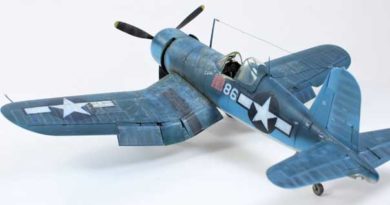 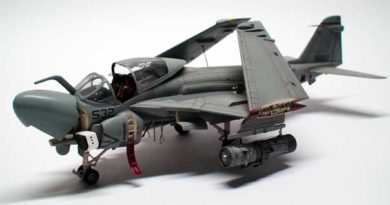