A Venezuelan Guyanese in WWII.

Our friend Clemente Balladares, almost accidentally, came across one of those incredible stories to tell. One afternoon, by chance, he met a World War II veteran at his usual modeling shop. While chatting with one of the regulars, he saw a couple of elderly gentlemen chatting in German while viewing a model Panzer II.

One of them was much older than the other. It was a father and son talking about the war. He couldn’t understand the conversation, but he saw that the father began to cry. Concerned, Clemente approached with a handkerchief and it was when the son, grateful, commented to him: – My father, who is a Venezuelan Guyanese entered the first tank that invaded Poland and was telling me about his first combat.

Irremediably, Clemente felt that he was facing a story that was crying out to be told. In the following weeks he made an appointment, being able to chat and meet Dieter Pfeiffer, a Guyana in Germany. Here is the full text of the interview. 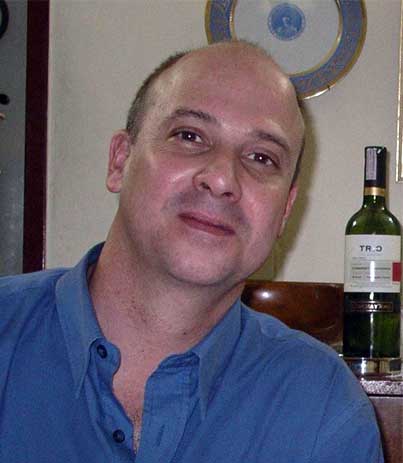 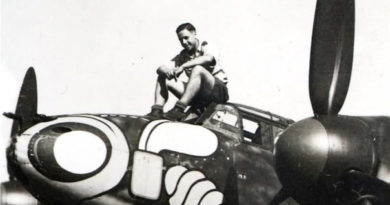 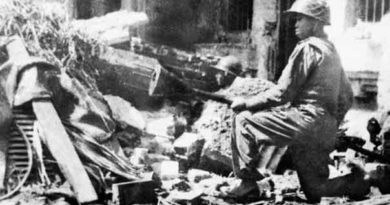